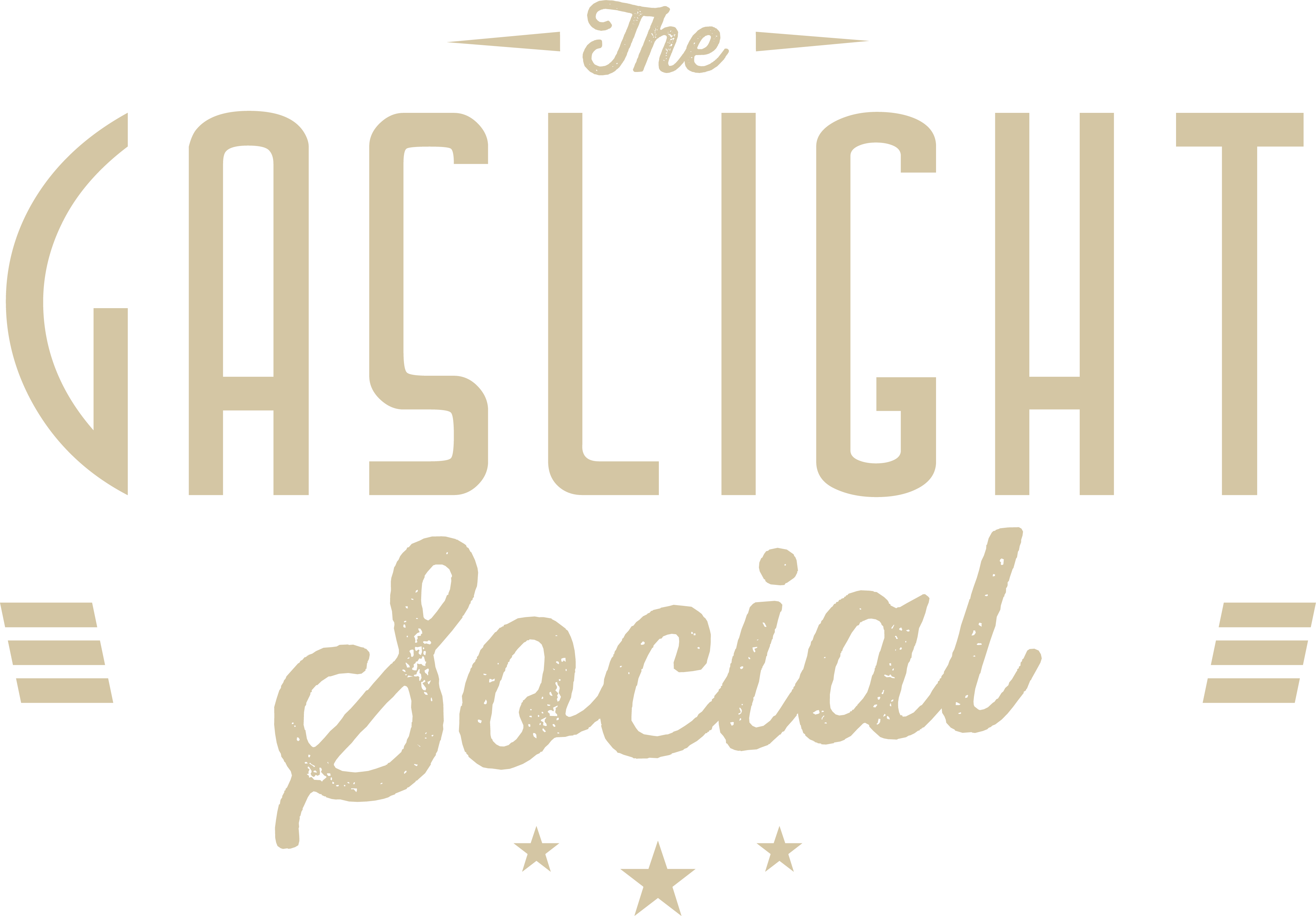 Smile Empty Soul/Tantric August 29, 2022 Tickets The Gaslight Social is excited to hosting Smile Empty Soul AND Tantric on August 29th! ​SMILE EMPTY SOUL is a hard rock band that originated in Los Angeles, CA in the late 1990’s and has stayed true to their brand of “no bullshit”, “real as it gets” hard […]

Ned Ledoux Friday, June 17th ​The Gaslight Social is thrilled to be hosting the band Ned LeDoux during our summer concert series. One of the most incredible things about great music is that it has the ability to take the listener to a place they’d rather be. A compelling song can carry someone back in […]

Where to Find Us